Doha: The Israeli aggression against Gaza has caused heavy losses of life and property, residential and commercial facilities, government institutions and agricultural land.

The ceasefire agreement in the Gaza Strip between Israel and Palestinian factions came into force by 2:00 a.m. Thursday night.

The following is the result of the most prominent statistics of aggression in figures, Anadolu quoted official sources:

Israeli rocket attacks on the Gaza Strip, by land, air and sea, killed 232 Palestinians, including 65 children, 39 women and 17 elderly people, while injuring more than 1,900, 90 of which were classified as high-risk.

According to the Palestinian Ministry of Health, 560 children, 380 women and 91 elderly people were among the injuries.

According to UNRWA, Israeli attacks have displaced more than 75,000 Palestinians from their homes, of whom 28,700 have taken refuge in the agency’s schools, either because of the demolition of their homes or to escape shelling.

Others took refuge in their relatives’ homes in other Palestinian areas.

According to government statistics, 1,447 housing units in Gaza were totally demolished by Israeli shelling, and another 13,000 were partially damaged to varying degrees.

The Israeli army has completely demolished 205 houses, apartments and residential towers, the headquarters of 33 media organizations, as well as damage to other institutions, offices and associations.

According to the Government Information Office in Gaza (run by Hamas), 75 government headquarters and public facilities were bombed by Israel, ranging from service facilities to security and police headquarters.

Sixty-eight schools, health facilities and primary care clinics were severely and partially damaged by heavy shelling in their vicinity, while 490 agricultural facilities from animal farms, agricultural baths, wells and irrigation systems were damaged.

During the aggression, the Israeli army focused on targeting streets and infrastructure, where sewage systems and underground water supplies were severely damaged as a result of direct targeting

Houses of worship were not spared from the aggression, with three mosques being totally demolished by direct targeting, and 40 mosques and one church were significantly damaged .

In the energy sector, 31 power transformers in Gaza were damaged by Israeli attacks, and nine main lines were cut off.

Government statistics showed that 454 cars and transport were completely damaged or severely damaged.

The state media said the damage was a preliminary estimate of losses, as all damaged facilities and infrastructure had not been accounted for and some areas were difficult to reach as a result of the aggression. 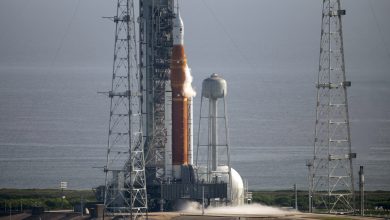 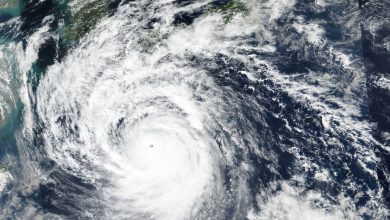 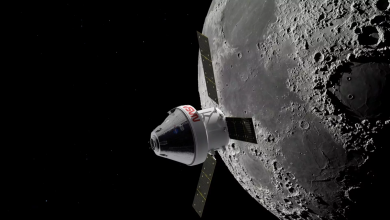 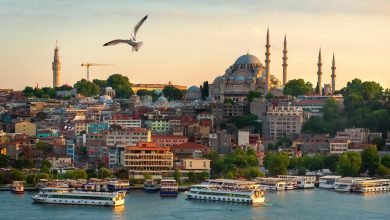