Washington: Feeling unhappy, depressed or lonely could speed up the ageing processes more than smoking or even certain diseases, researchers have suggested.

Now researchers say they have created a digital model of ageing, revealing the importance of psychological health.

“Your body and soul are connected – this is our main message,” said Fedor Galkin, a co-author of the study and lead scientist at the Hong Kong startup Deep Longevity.

Writing in the journal Aging-US, researchers at Deep Longevity, Stanford University, and The Chinese University of Hong Kong, report how they built an “ageing clock” based on data collected from 4,846 adults in 2015 as part of the China Health and Retirement Longitudinal Study (CHARLS).

This included 16 blood biomarkers, including cholesterol and glucose levels, participants’ sex and information such as their blood pressure, body mass index and measures of lung function.

The team then compared the chronological age of individuals predicted by the model with their actual age. The results suggested a difference, on average, of almost 5.7 years over or under the participant’s true age.

The team found that when the model was applied to CHARLS data from a further 2,617 Chinese adults with ageing-associated diseases, those with a history of stroke, liver disease and lung conditions were predicted to be older than 4,451 healthy adults matched to them by chronological age, sex, and living area.

The average effect of these conditions did not add more than 18 months to the predicted age. However, the team found other influences on the pace of ageing.

“We demonstrate that psychological factors, such as feeling unhappy or being lonely, add up to 1.65 years to one’s biological age,” they write.

While Galkin said the figure is an estimate, not least as the model assumes that different feelings such as hopelessness or fearfulness are independent of each other, the study highlights the importance of psychological state in how fast we age.

“Taking care of your psychological health is the greatest contributor that you can have to slowing down your pace of ageing,” he said.

Andrew Steptoe, professor of psychology and epidemiology at University College London, said the study is one of a number in recent years to use blood-based and biometric data to compute a “biological ageing clock”.

The latest work, he added, found that feelings revolving around depression, loneliness and unhappiness are associated with more advanced biological ageing.

“The results are interesting and add to existing evidence from North America and Europe that factors such as stress and low socioeconomic position are related to accelerated ageing,” said Steptoe.

But, he said, it is unlikely isolation and loneliness are truly worse risk factors for health than smoking, while the study only looked at data collected at one point in time.

“The researchers did not follow up participants to show that those with psychological distress actually aged more rapidly,” he said. “It will be important in the future to test whether these predictions are fulfilled by repeating testing over a number of years.” 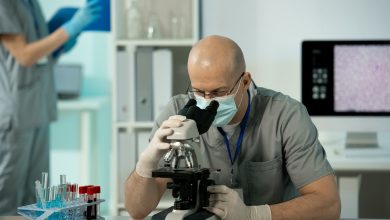 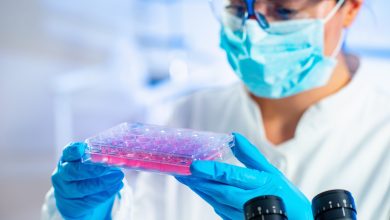 Scientific Study: Certain Areas of Brain Have Role in Disease Control and Treatment 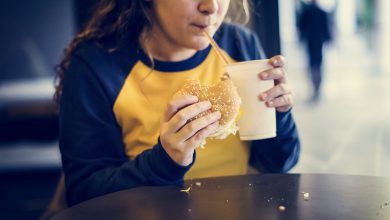 Study Warns against Diet Drinks for Children and Teens 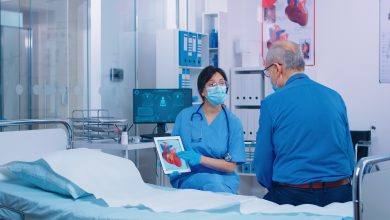