Doha: Hamad Medical Corporation (HMC) revealed that more than 16,000 patients suspected of having acute stroke have received treatment in Stroke Service Hamad since the service was launched at HMC in 2014.

The Stroke Service was launched at HMC in the year 2014 to offer timely and focused service to anyone affected by stroke in Qatar and in the region. HGH stroke service is the first in the region to be accredited as the Primary Stroke Center by Joint Commission International since 2014 and has been re-accredited twice (2017 and 2021) for the continued quality standards and patient care.

Time is brain and it is precious in the treatment, survival and recovery of anyone affected by stroke. This is one of the key messages that Hamad Medical Corporation is highlighting to align with the theme of World Stroke Day 2022: ‘Save #Precious time’.

Dr Ahmed Own, Acting Director of the Neuroscience Institute at HMC said that World Stroke Day is an opportunity to raise awareness of the serious nature and high rates of acute stroke and to talk about ways in which we can reduce the burden of stroke through better public awareness of the risk factors and signs of stroke, adding that WSD aims to raise awareness of acute stroke, talk about its prevention and treatment, and ensure better care and support for survivors because stroke is still the second leading cause of death worldwide, and the third leading cause of disability.

According to the world stroke organization, one in four people will suffer a stroke at some point in their lives. The organization says if a stroke does happen, it is critical that the person having the stroke is treated as quickly as possible. Timely treatment saves lives and can significantly improve patient outcomes, it notes.

Head of the Stroke Services at HMC Dr. Naveed Akhtar explained that when somebody has a stroke, every second that goes by is crucial. “As brain tissue and millions of neurons begin to fade away, time could not be more precious. The ‘precious time’ campaign being championed by the world stroke organization aims to raise awareness about stroke symptoms and the benefits of acting ‘F.A.S.T.’ in the aftermath of an acute stroke. We want to communicate what can be saved: a life, but also independence, quality of life and precious memories, mobility and speech,” Dr. Naveed Akhtar stated.

According to him, the “#precious time’ campaign is aimed at raising general public awareness on stroke symptoms and the importance of acting fast when an acute stroke is spotted. “Learning about the signs and symptoms of an acute stroke is vital to get early treatment, saving lives and improving recovery of the affected persons. Therefore, we are emphasizing the key message of the campaign, which is to act and learn about ‘F.A.S.T.- face drooping; arm weakness; speech difficulties; time to call,” he said.

Dr. Naveed Akhtar also mentioned studies have shown that learning the stroke spotter F.A.S.T. – has increased the awareness of stroke symptoms and seeking the help of emergency services immediately. “Minutes can save lives as significant number of confirmed stroke cases could be treated with acute interventional treatments if they arrive within specific time window from stroke onset to the hospital. So, don’t delay in getting help,” he notes.

Moreover, Dr. Naveed Akhtar stressed that learning about how to treat or control modifiable risk factors for stroke is also key. The more risk factors you have, the more likely you are at a risk of having an acute stroke, he said, adding that controlling blood pressure, cholesterol and sugar, regular exercise, healthy diet and stopping smoking are some risk factors which can modify to reduce the risk. 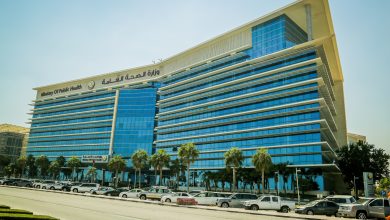 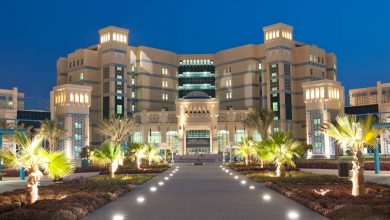 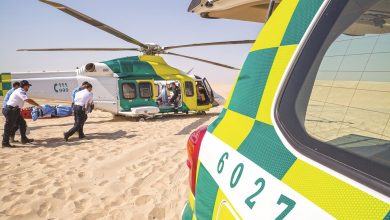 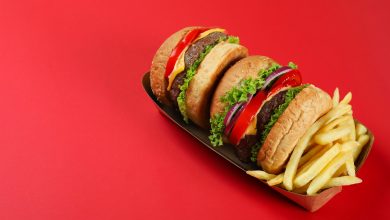 Can climate labels on menus turn people off cheeseburgers?