MADRID: Karim Benzema scored a quickfire hat-trick as Real Madrid fought back to beat Paris St Germain 3-1 on Wednesday and move into the Champions League quarter-finals 3-2 on aggregate.

Mbappe struck before halftime to put the French side 2-0 up in the last-16 tie and they created many chances to extend their lead as they dominated the first hour of the game.

Benzema equalised in the 61st minute, however, following a bad error from PSG goalkeeper Gianluigi Donnarumma who mishandled the ball inside the area and gifted it to the French striker.

Roared on by a sold-out crowd at the Santiago Bernabeu stadium and with PSG in panic mode, Benzema scored again in the 76th minute from Luka Modric’s pass and grabbed his third two minutes later after another costly mistake by a PSG defender to send the record 13-times European champions into the last eight.

“We lost in the first leg, we were losing at the break… It was very hard, but this is a Champions League match and we are Real Madrid,” Benzema told reporters.

“The comeback came due to a matter of mental strength. It was not a mistake by Donnarumma, it was my pressure on him. When we pressure like that, we can beat anyone. Every game is a final for us and today we saw that Real Madrid is alive.”

PSG were aggressive from the start and knew exactly how to take advantage of Real’s uncoordinated attempts to put them under pressure which left space for Neymar and Mbappe to exploit.

Mbappe had an effort ruled out after the video assistant referee spotted a narrow offside before putting PSG ahead when he ran on to a fine pass by Neymar.

The French side continued to dominate possession until Benzema took advantage of Donnarumma’s error, a goal PSG coach Mauricio Pochettino felt should have been disallowed.

“It’s a disgrace that in 2022 a goal like that stands, it was a clear foul by Benzema on the goalkeeper,” Pochettino told a news conference. “After an injustice like that the team had a mental breakdown. It’s a shame.” 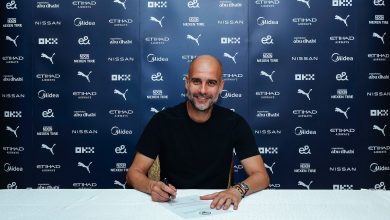 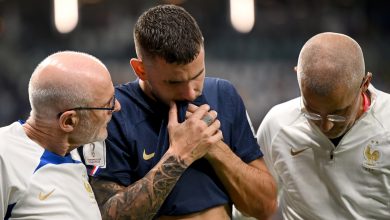 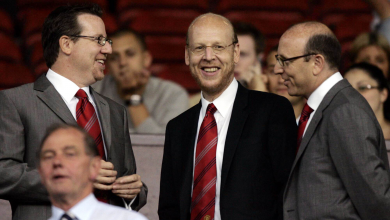 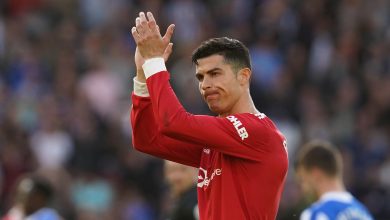