Doha: The QNB Stars League action resumed after a break of more than 100 days due to preparations and arrangements for hosting the FIFA World Cup Qatar 2022. The action returned with excitement and enthusiasm with Week 8, which witnessed three matches out of six, while the other three were postponed in co-ordination with the clubs.

It was two exciting days for the fans starting with Al Duhail briefly snatching the lead with a huge victory over Al Gharafa, the first victory for Al Rayyan and a crucial win for leaders Al Arabi.

Formidable Al Duhail celebrated their return by claiming the top place in the standings even though briefly. The climb came after The Red Knights’ win on home turf.

Al Duhail attacked fiercely throughout the game and threatened Al Gharafa’s goal with 25 attempts, 10 shots on goal and created six menacing chances, three of which were staved off by rival goalkeeper Yousef Hassan. Al Duhail, however, confirmed their superiority with 61 per cent of possession as well.

Despite the return of prolific scorer Al Moez Ali and the presence of Kenyan striker Michael Olunga, it was the midfielders and defenders who scored the goals. Tunisian midfielder Ferjani Sassi produced a fine header off a corner kick while Bassam Al Rawi made a brilliant free-kick which rocketed into the net.

And Nam Tae-Hee rounded off the The result not only took Al Duhail to the top albeit briefly, it also moved Al Gharafa down to fourth place and a little off the path of The Red Knights, who now have 17 points (placed second), while Al Gharafa stood on 12 points following their second defeat of the season.

Al Arabi are back to where they were at the summit of the table riding on a brace from Omar Al Somah in their 2-1 win over Al Ahli at the Hamad bin Khalifa Stadium, where the fans enjoyed an equal contest which ended with 26 shots from each side towards the opposing goal equally (13 for each team).

Al Ahli had taken the lead through Jordanian Yazan Al Naimat, who took advantage of a defensive error to score in the first half.

Al Arabi also held sway in the second half and raised control over the ball to 67 per cent with repeated attacks on the rivals but failing to get another goal. The delay saw Al Arabi also scoring to level terms.

As both teams went in search of the winning goal, Al Somah again received the ball in the middle of the field, advanced and waited for the right time to launch a massive shot that settled in the top right corner of Yazan Naim’s goal three minutes before the end.

The win saw Al Arabi regain the lead within 24 hours of having lost it with 19 points to their credit while Al Ahli remained fifth with 10 points.

The New Year and new start saw Al Rayyan fetch the much-needed win their first of the season that came at the expense of Al Sailiya whom they beat 2-0.

The forceful Al Rayyan made 20 offensive attempts compared to Al Sailiya’s nine. Osama Al Tairi and Yohan Boli scored to get a big boost for The Lions, who earlier had only a draw to their credit having lost six games. With three more points, they moved up to 11th in the table, while Al Sailiya, also on four points, slipped to 12th.

The win provides Al Rayyan with confidence and morale ahead of the Qatar Clasico when they meet Al Sadd in the next round. 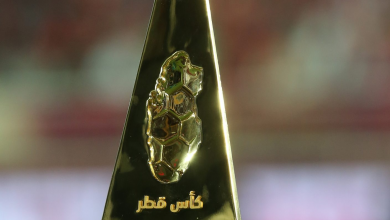 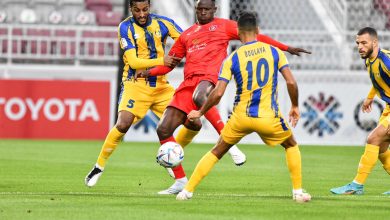 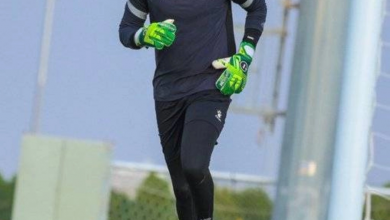 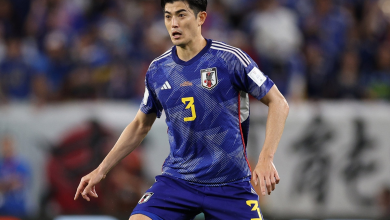