Doha: With its golden color and creative design that unites the countries of the world, the FIFA World Cup trophy remains a milestone in the history of all players who seek the honor of achieving it on the podium with their countries in the greatest football tournament in history. In a few days, 832 players representing 32 teams in the FIFA World Cup Qatar 2022 will aim to lift this trophy at the end of the championship.

Since the start of the World Cup in Uruguay in 1930, two different trophies have been used to crown the winning teams.

Originally dubbed the “Victory Trophy,” the first trophy was renamed “Jules Rimet Trophy” in honor of the first president of the French Football Federation, former FIFA president, and French lawyer Jules Rimet, who is described as the godfather of the World Cup. The cup was constructed with gold-plated sterling silver.

French sculptor Abel Lafleur designed the first World Cup trophy. He made it out of gold-plated sterling silver on a white/yellow marble base, before replacing it with a high base made of lapis lazuli in 1958.

The First World Cup trophy was around 35 centimeters and weighed around 3.8 kilograms. Lafleur’s design featured a gold statuette of Nike, the Greek goddess of victory, with gold plates attached to each of the four sides of the base, on which the winning countries’ names were engraved.

Captain of the Uruguay national team Jose Nasazzi won the first World Cup trophy after his country won the title of the first edition in 1930 held in Uruguay by defeating Argentina, scoring 4-2 in the finals.

After Brazil won the World Cup for the third time in 1970, they were awarded the Jules Rimet Trophy permanently as stipulated in the FIFA laws that the first team to win the Cup thrice would get to keep the trophy perpetually. The trophy was placed at the headquarters of the Brazilian Football Confederation (CBF) headquarters inside a bulletproof glass cabinet. On Dec. 20, 1983, Brazil was shocked to find out stealing the trophy, which has not yet been retrieved to this day.

After Brazil retained Jules Rimet Trophy in 1970, FIFA decided to make a new trophy iteration. Sculptors from seven countries sent in 53 submissions for the new design but eventually, it was commissioned to Italian artist Silvio Gazzaniga, who worked at the time in the Bertoni manufacturing company as a medal-maker.

Gazzaniga, who died in 2016, at the age of 95, succeeded in presenting an unforgettable trophy, a 36.5-centimeter-high object, with a 13-centimeter diameter base on which the World Cup was written.

The World Cup model, made in the city of Paderno Dugnano, northern Italy, has a total weight of 6.175 kilograms. The design sees two figures of athletes carrying the globe decorated with two layers of alabaster. While the trophy appears solid, the trophy remains hollow on the inside. “The lines spring out from the base, rising in spirals, stretching out to receive the world,” Gazzaniga said of his work, referencing the tournament that brings together the world’s teams in one event.

The manufacturing of the World Cup model went through different stages in terms of financial value. The cost of the first version made by Gazzaniga amounted to around USD 50,000, while the cost and value of the current trophy are estimated at more than USD 10 million.

The name of the winning team is engraved the at bottom of the trophy to make it invisible if the cup is carried from the front. The name of the team and year are engraved in the language of the winner, for example, 1994 Brasil in Portuguese, and 1974 Deutschland in German.

From the World Cup in Germany in 1974 to the World Cup in South Africa in 2010, the number of names engraved on the base of the World Cup reached 12 winning teams. The future of the cup is not yet known after each of the names fills the plate at the bottom, which will not happen before the 2038 World Cup.

FIFA regulations state that the original trophy must remain in FIFA’s possession and cannot be won outright, the team winning the FIFA World Cup retains the authentic trophy temporarily and is then permanently awarded the tournament edition trophy, the FIFA World Cup Winner’s Trophy.

The first and second trophies of the World Cup were exposed to numerous thefts and attempted thefts. On March 19, 1966, the Jules Rimet trophy was stolen while it was placed in a stamp exhibition for visitors to see, a few months before the beginning of the 1966 World Cup in England.

As soon as the cup disappeared, the English police raised a state of emergency in the country to search for the cup before a dog named Pickles, who was walking with his owner David Corbett on the 27th of the same month, managed to find the trophy by smell while it was wrapped in newspaper in south London.

The trophy was also stolen for the second time on December 19, 1983, after the guards of the Brazilian Football Confederation in Rio de Janeiro discovered the theft of the trophy that was kept by the federation at its headquarters on permanent display in a bulletproof glass case. But this time, the Brazilian police failed to find the cup, and suspicions were directed toward the sanitation workers in the Brazilian Federation, and four of them were convicted in absentia of theft, but the cup was not found and it is widely believed that the gold-plated sterling silver trophy has been melted and sold.

In 1984, the Brazilian Confederation ordered a replica of the Jules Rimet trophy made by Eastman Kodak. The trophy of 4 lb (1.8 kg) of gold was presented to the then-Brazilian president.

The third time that the cup was stolen was in the World Cup in South Africa in 2010. A Spanish fan named Jaume Marquet Cot, also known as Jimmy Jump and is an adventurer obsessed with fame and is known for running in stadiums – tried before the final match in the World Cup, which brought together the Spanish and Dutch national teams, to steal the cup from the stadium, but the security men succeeded in stopping him before he reached. He was charged with a $260 fine after being convicted of trespassing and attempting to steal the World Cup Trophy.

Cote said at the time that he did not want to steal the World Cup Trophy, but he wanted to put a Spanish-shaped hat on it. Some of those who knew him rumored that he did not want money and gold, but rather wanted fame in being one of the cup thieves, as he ran for the cup undisguised, revealing his face clearly and that he kept giggling. For no reason, he smiled at reporters’ cameras while being arrested and removed from the stadium. 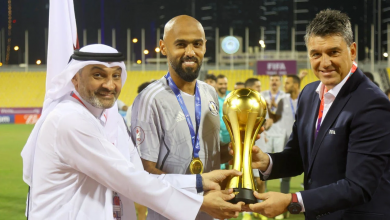 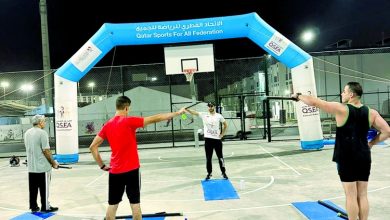 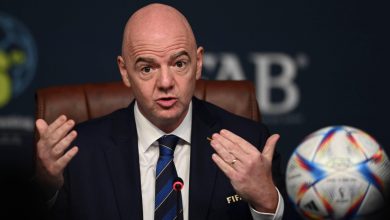 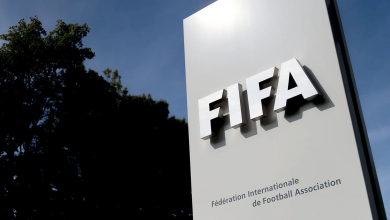