Over the course of a week, teachers, coaches, and students within the Qatar Foundation (QF) schools learned about freestyle football, which combines football tricks, dance, music, and acrobatics, as well as discovered how to utilize the sport within education systems.

Dan Wood, Co-founder, World Freestyle Football Association (WFFA), said: “Its a sport for all skill levels from someone who has never kicked a ball to someone who actively plays football. There is a progression that can suit every ability. The exercises we have taught to teachers and coaches can be utilized as an after-school club. They can be used within school sessions, and they can also be used as a five-minute warm up for other sports, such as basketball or football. Theyre very adaptable.” Launched in 2011 by Wood, the WFFA was initially founded to get children off the streets and help them lead positive, active lifestyles. With education at the core of the organization, the training sessions also promoted topics such as nutrition, anti-bullying, and accessibility.

Abeer Mostafa, a volunteer with QFs Ability Friendly Program an initiative that helps people of all abilities engage in sporting and developmental activities attended a training session with the WFFA.

“The training is amazing. When you first see the movements, you think they look hard and that you wont be able to do them. But when you start trying the exercises yourself, and the trainers go through them step-by-step, you realize you can do them. You just need guidance,” she said.

Speaking about anyone can do these movements, regardless of ability level, and how she will be able to incorporate them into classes, she said: “I will be able to use these exercises, especially in the warmups. I think they will love them.” Minna Marlo, Head of Development at the WFFA, was one of the trainers in Doha. From Finland, Marlo took up freestyle football six years ago. “We want to inspire children to learn new skills,” she said. “Like persistence. When youre learning a new skill, you have to do repetitions you have to do it a certain number of times and then you are rewarded.

And this applies to every aspect of your life. Other transferable skills include self-confidence and responsibility.” Marlo spoke about how freestyle football can help combat bullying, saying that inclusivity is at the heart of the sport, and no matter the gender, age, or background of an individual, it is for everyone.

Emphasizing the importance of gender equality within the sport, Wood added: “The girls are definitely not on the sidelines and definitely not a secondary element. What we did from day one with the sport was put everyone on the same stage, whether they’re male or female, and whatever ability level, we have able bodied and we have athletes with disabilities competing on the same stage.” 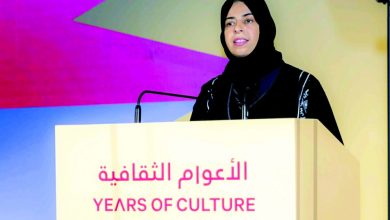 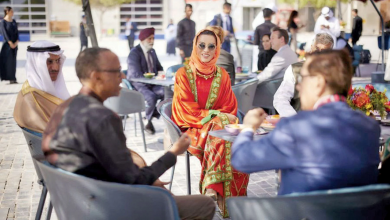 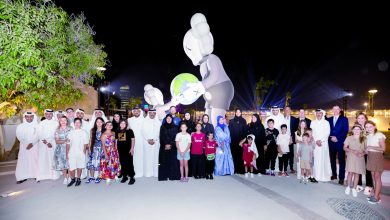 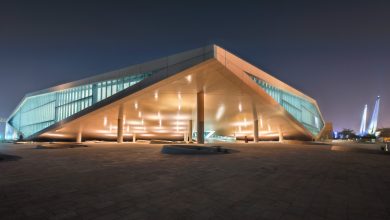