Istanbul: President of the Investment Office of the Presidency of the Republic of Turkey Ahmet Burak Daglioglu underlined that the Qatari-Turkish relations have witnessed a remarkable development, especially in the economic sphere and the significant growth in the level of mutual investments between the two countries and the boom in trade exchange.

Daglioglu said during a press interview in Istanbul that direct Qatari investments to Turkey amounted to $10.3 billion at the end of last year, making the State of Qatar one of the largest investors in Turkey.

On the other hand, he expected the State of Qatar to attract large investments after the FIFA World Cup Qatar 2022, to kick off on November 20 and conclude on December 18, an example of which is the expansion of the Doha Metro project; expressing his country’s desire to contribute to the comprehensive development in Qatar.

He added that the past decade witnessed a great boost to relations between the two countries with the signing of many agreements, protocols and memoranda of understanding in various fields, especially in economy, investment, trade and energy.

Daglioglu pointed out that Qatari-Turkish joint investments exist in various fields and sectors, but they are mainly concentrated in real estate, trade and tourism in light of the desire of Qatari businessmen to invest in Turkey; due to its flexible and fast-growing economy, as well as providing business stimulating policies that facilitate access to global markets through Turkey, which is the link between Europe, Asia and Africa.

He also remarked that the State of Qatar has a distinguished experience in free zones, which facilitates the task of Turkish industrial companies to establish production and export lines from Qatar.

The head of the Investment Office of the Presidency of the Republic of Turkey explained that the Turkish economy was one of the fastest recovering economies in the world over the past year, achieving a growth of more than 11 percent, where 44 percent of growth is attributed to net exports, as the value of Turkish exports amounted to &225 billion in 2021, a 33 percent increase over the previous year.

Daglioglu pointed out that there are a number of strong indicators of the growth of the Turkish economy: be it the ratio of public debt, compared to many other countries, or the 5.1 percent growth rate during the past 20 years, reaching the 11th place among the largest economies in the world, or profitable incentives for investors, and taxes reduction, especially in the areas of research, development and production. In addition, he detailed that Turkey has attracted about USD 250 billion in foreign investments since 2003, as well as the increase from 5,600 companies to 75,000 companies with foreign capital: including Qatari companies. 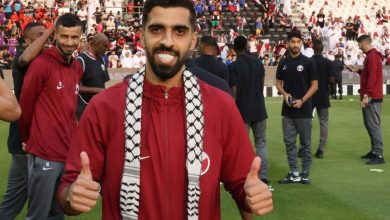 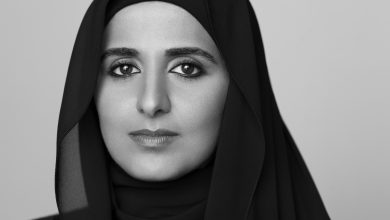 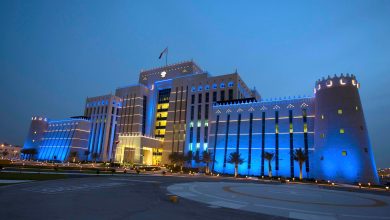