Doha: The Supreme Committee for Delivery & Legacy announced the artistic and cultural events and activities in the vicinity of Lusail Stadium during the Lusail Super Cup.

The committee explained in a tweet that it will present impressive artistic and cultural activities presented by the local Egyptian, Palestinian, Indian, Tunisian, Moroccan, Filipino, Brazilian, Saudi, Syrian, and many other locations in 17 different locations around the stadium!

She also indicated that a distinguished group of artists from Egypt and Saudi Arabia joined, noting that the Hayya card is mandatory.

The following are the main events and activities:

The event will also witness the anticipated match between Al Hilal, “the Saudi League champion”, and Zamalek, “the Egyptian League champion”, in the World Cup stadium, which can accommodate more than 80,000 fans, and will host the World Cup final at the end of this year. The match will be preceded by a performance by the Arab star Amr Diab. 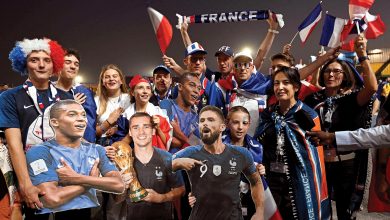 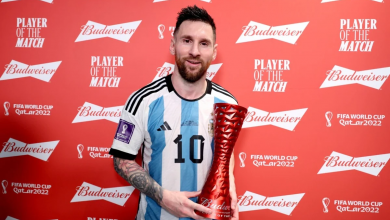 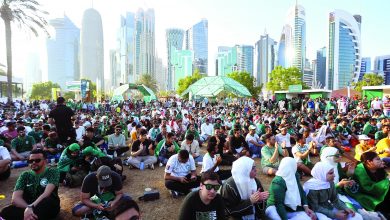 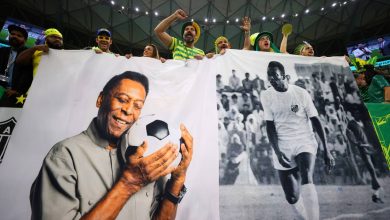