Doha: Hotels in Qatar recorded strong occupancy and revenue growth in July 2022 as the country saw an increase in the number of visitors and guests.

Two-star and one-star hotels recorded the highest occupancy rate in July of this year, jumping to 90 percent, compared to 72 percent in the same period last year.

According to data from the Planning and Statistics Authority, hotel rooms and apartments in Qatar witnessed a strong occupancy rate, with an overall of 55% in July 2022.

The total average room rate for hotel and hotel apartments was 458 QR in July 2022 compared to 400 QR last year. Qatar welcomed 151,000 international arrivals in July 2022, the highest number of visitors recorded in the summer month since 2017.

July in Qatar was filled with family shows that were held in time for Eid Al-Adha as visitors enjoyed a range of indoor entertainment and a variety of experiences such as the free-to-watch “Summer Festival” at Doha Festival City and the “African Circus” in the Mall of Qatar. As part of its ‘Summer in Qatar’ campaign, Qatar Tourism, along with Qatar Airways and Ooredoo, presented three exciting live shows at the multi-purpose Lusail Hall. 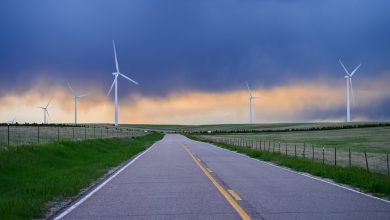 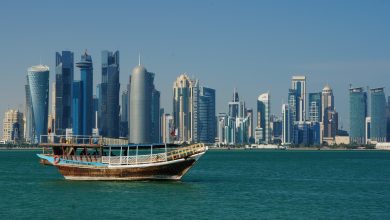 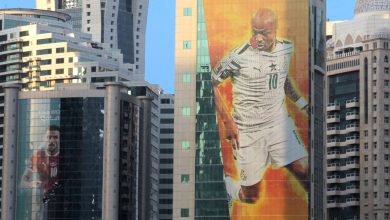