Capitals: Meta is constantly tweaking the Facebook App to keep it relevant to users in the face of increasing competition, especially from TikTok.

In February 2022, they renamed the News Feed to just the Feed. At the time, they said it was just a cosmetic change that would not impact the app experience.

Now, they have made yet another change that will definitely impact how you experience the app. Here are the details.

Meta has announced that it is introducing a new tab on Facebook called Feeds. This effectively means the News Feed, which in February 2022 was renamed to just “Feed”, has now been split into two.

The original News Feed has been renamed the Home tab. It will continue to function like the old News Feed by displaying the usual Reels, Stories, posts from friends, and other content from across Facebook that the algorithm thinks you might be interested in.

Meanwhile, the newly introduced Feeds tab will only show you content from your friends, groups, and the pages you follow.

Feeds will not suggest what it thinks you need to see. Instead, it will deliver you content from sources you follow in chronological order, meaning you will see the most recent posts first.

Why Has Facebook Split the News Feed in Two?

There are at least two major reasons why this has happened.

According to Mark Zuckerberg, the goal is to make it easier for you to control what content you see and discover on Facebook.

The Feeds tab will do this by exclusively showing you content that you have subscribed to in chronological order. You can customize this content further by creating a favorites list.

According to a Facebook blog post, some people will see Feeds as a tab in their shortcut bar. On iOS, this bar is at the bottom of the app. On Android, it’s at the top. You can also pin a tab and personalize your shortcut bar.

According to The Guardian, TikTok will make more money from advertising this year than Twitter and Snapchat combined.

Meta is undoubtedly aware of TikTok’s incredible growth. Since Meta cannot buy TikTok, it will do the next best thing: copy TikTok.

After finding new ways to help its creators make more money, Meta wants to ensure you watch them.

Meta Will Continue to Innovate, With a Close Eye on TikTok

Meta has responded to the TikTok threat by becoming more like TikTok. For example, Instagram recently launched the new “Following” and “Favorites” feeds, which show the latest posts from your followers and favorite accounts in chronological order.

Now Facebook is following suit. The thinking inside Hacker’s Way (Meta Headquarters) seems to be that TikTok is the principal reason it is bleeding young users across its platforms.

Therefore, if beating TikTok at its own game is the only way for Meta to ensure the survival of its existing platforms while it builds the Metaverse, then so be it. 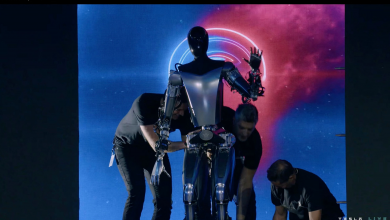 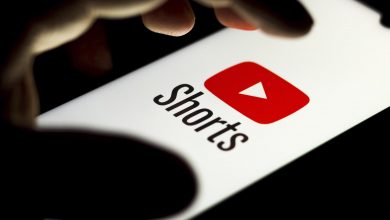 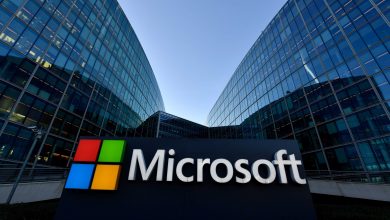 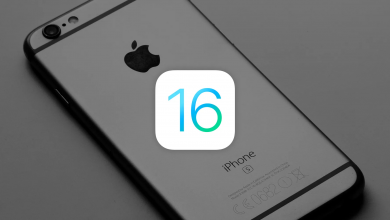