Zurich: The FIFA Appeal Committee confirmed Monday that the controversial match between Brazil and Argentina will be played in the South American qualifiers for the FIFA World Cup Qatar 2022, after its appeal committee rejected the appeal of the two national federations concerned.

The confrontation between one of the best teams in the world was scheduled to take place on September 5 in Sao Paulo, but it stopped just five minutes after the start of the whistle, after the local health authorities intervened and accused four players from “Albiceleste” who were playing in the English Premier League for violating the protocol to combat the Corona virus.

Representatives of the Health Agency and the Federal Police entered the stadium to stop the match, in complete confusion from everyone.

In February, FIFA decided to replay the match, suspending four Argentine players for two matches, and fining the Argentine and Brazilian federations, which later announced the appeal of the decision.

“The Appeals Committee has confirmed that the match must be replayed and the fine of 50,000 Swiss francs (about 48,000 euros) imposed on both associations for the final suspension of the match must be maintained,” FIFA said in a statement.

Although the match was not held, Brazil, led by its star Neymar, and Argentina with legend Lionel Messi, booked their seats for the Qatar World Cup, which is scheduled to be held from November 21 to December 18, by placing first and second in the unified group.

The match will be marginal in terms of influencing the standings of the two teams, as Brazil are in the lead and Argentina are second. 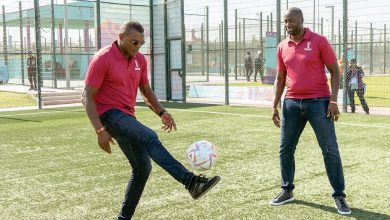 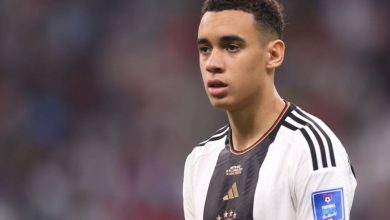 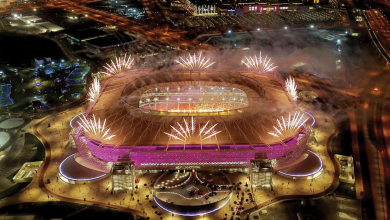 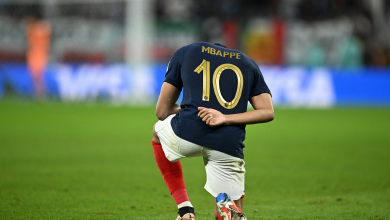