FALL foul of WhatsApp’s strict rules and you could be banned.

While things like scamming are an obvious way to get yourself thrown off the platform, there are some rules you may not realise you’re breaking.

Here are five that could land you in hot water.

Being reported too much
No one likes a nuisance, especially on WhatsApp.

Did you know that if too many people report you, it could lead moderators to remove you completely.

One way you can become a bit of a pain and tempt others to report you is over using the broadcast feature.

Contacting people you don’t know is another way you can get yourself blocked.

So it’s best to be respectful of others and don’t bombard them, because it’ll attract attention.

Impersonating someone
No, you’re not allowed to impersonate someone – even if you’re trying to find out the truth about an unfaithful ex.

If you’re caught creating a fake account using someone else’s photos, you will get your number blocked.

Third party apps
WhatsApp only wants you to use the official app.

If you’re using a third party rip off, like WhatsApp Plus or GBWhatsApp, your account risks being banned.

So even if you’re doing this innocently, it’s probably best not to.

That’s because WhatsApp uses AI tech as well as reports from other users to detect and ban accounts sending unwanted automatic messages.

Not using WhatsApp enough
Though not strictly a ban, your WhatsApp account may be disabled or deleted if you’re not using it.

The official rules simply say: “We may also disable or delete your account if it does not become active after account registration or if it remains inactive for an extended period of time.” 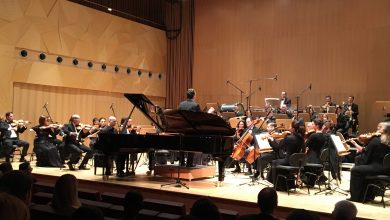 QPO to Perform Concert by Musician Dvorak on Saturday 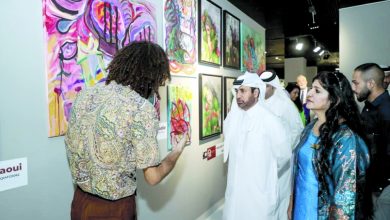