Not sure what color you want for your new car? BMW doesn’t want you to have to choose.

The German carmaker this week unveiled a new all-electric vehicle called the iX Flow, made with “E Ink,” which can change color using a specially-designed wrap, similar to the material found in the Amazon Kindle, CNBC reported Friday (Jan. 7).

Unveiled at this week’s Consumer Electronics Show (CES) in Las Vegas, the chameleonic car uses electric signals to bring different pigments to the surface, causing the skin of the car to switch to the desired color.

Stella Clarke, project lead for the car, said in a media briefing that while the iX Flow’s color changing is “kind of crazy,” it could also offer some “sensible use cases” beyond creative expression. For example, it could display messages like charging status and blink if drivers lose sight of it and need to find it in a cramped parking lot.

Although actual vehicle is BMW’s new electric SUV, don’t expect to see color-changing cars at your local dealership right away, as the color-changing technology isn’t slated to go into production yet.

And even then, an all-the-colors-of-the-rainbow car may still a long way off. The model on display in Vegas can only change colors in shades of white, gray and black, although the technology could – in theory – offer other colors.

Much closer to reality is another new concept BMW showcased at CES this week. The BMW Theatre Screen includes a 31-inch panorama screen in 32:9 format with smart TV functions and a resolution of up to 8K and Amazon Fire TV.

As PYMNTS reported earlier this week, automakers occupied the earlier part of the annual electronics show.

One of these features makes the car “fun to talk,” offering a machine-learning powered version of the “Hey Mercedes” voice assistant with a distinctive character and personality.

The automaker also unveiled a piece of voice-powered tech that features neuromorphic computing, a type of information processing that reduces energy consumption, and AI software and hardware from BrainChip that are five to 10 times more efficient than standard voice control. 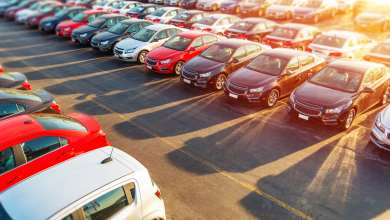 The used car market is booming.. here are 3 reasons why 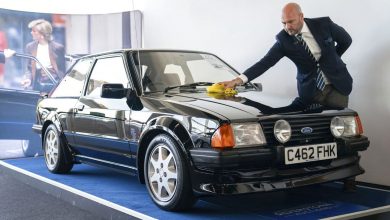 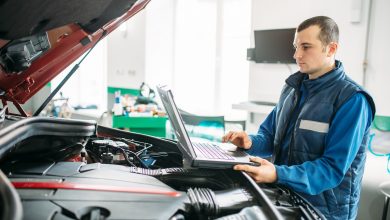 6 Tips to Buy A Used Car 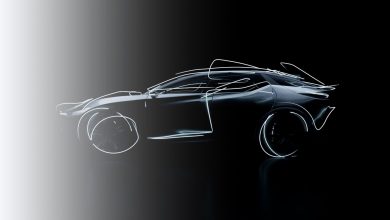